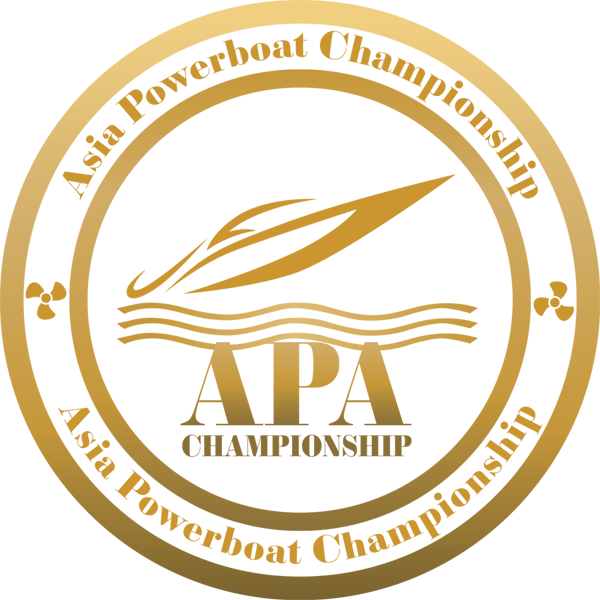 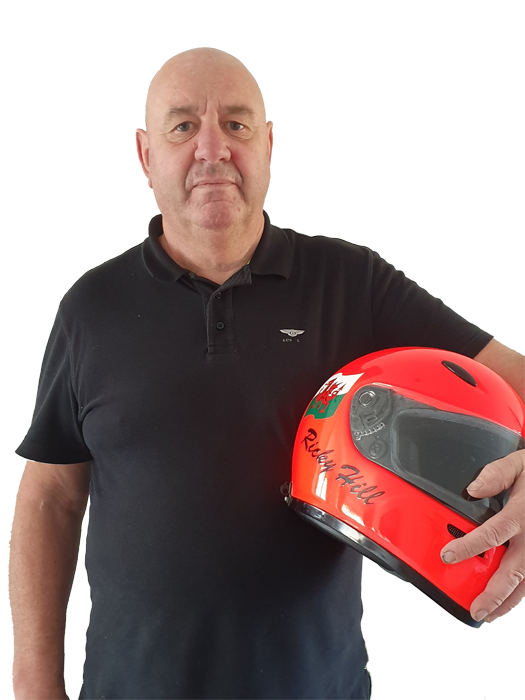 With 40 years of experience, he has raced in various different powerboating classes all over the world. As well as racing powerboats, Ricky was also an engineer for a F1H2O team for 5 years. During his career, he has won the title of Class C3 2lt European Champion in 2002, runner up in the OCR British Championship in 1986 and came fifth place in the Class 3 1.3 hull World Championship. 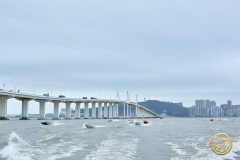 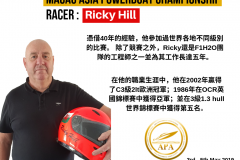